The Art Writing Workshop is a partnership between The Andy Warhol Foundation Arts Writers Grant and AICA-USA. This program pairs ten emerging art writers with eminent voices in the field, facilitating deep critical engagement with art in regions across the US. 2020 Art Writing Workshop participants were invited to contribute a piece of writing that emerged from their work in the program for publication with AICA-USA's online magazine. What follows is one such contribution.

Sitting in my one bedroom apartment, scrolling through gallery opening announcements and press releases in my inbox, I wondered when I might step into a museum or gallery next. It was a new year and a fresh start, but so much felt uncertain.

I knew, at least, that I could look forward to one thing. I was given the opportunity to expand my art writing with the help of a mentor, Claudia La Rocco, as part of AICA-USA’s Art Writing Workshop.

During the six month period of regular phone calls with Claudia, I noticed that my writing process had slowed. I felt less motivated to face a blank document when so much of the news and social media and texts were buzzing with anxiety. I found it hard to come back to my words. On top of that, I was working on a memoir project, and had little creative juice left over for other projects.

Pre-pandemic, I always hit deadlines and squeezed in writing time wherever I could. In contrast to this precision, my time with Claudia, during a strange, ever-changing period, helped me explore the idea of really letting my thoughts meander. I tested out the method of approaching my art writing in a slower way, with more generosity towards the process and more curiosity about where it could go. I learned to give myself permission to slow down and genuinely explore what I wanted to do with the piece rather than worry about finishing it in time for a freelance deadline. This was the first time I did that and, in many ways, it felt fitting. Nothing was predictable anymore. From one day to the next, the news cycle changed; I was still adjusting to the idea that we would be staying indoors for much longer than I originally thought. The writing didn’t have to be predictable, either.

When I visited LACMA for the first time since before the pandemic, I took in the Yoshimoto Nara exhibition, weaving between other masked visitors. It was a more complicated dance than before. Where I might’ve waited for someone to move so I could take in the entire canvas head-on, I now tried not to linger or get too close. When I would’ve looked behind me before taking a step back to get the perfect photo, now I looked ahead, planning my next move. I wanted space so I could guard myself against breaths, particles, germs.

Still, I wanted to see the exhibition. I took in each piece, smiling underneath my mask or tilting my head slightly to see a detail in a new light. But as I approached the next gallery, a guard stopped me. He told me to turn around and continue walking through the exhibition in the opposite direction. There were numbers on the floor to guide me. I needed to note them and point my steps toward the next one and the next one, in numerical order.

No room for meandering.

There are new rules now. During a visit to the Hammer Museum, I heard an attendant tell the group behind us that the room we just walked into was now at capacity. The group waited outside until enough people left and they could finally walk in. Suddenly, walking in and out of a space is an agreement, a transactional exchange between the right amount of bodies.

Writing about art doesn’t mean merely reporting about the pieces you saw. Some parts of you leak into the language — some feeling of what it was like to approach each piece and think about it later at home.

But during the pandemic, movement felt stilted and guarded. The opportunities for capturing interactions and reflecting on a show for a long beat felt impossible, unless I could find empty galleries on off-hours.

Still, my writing was allowed to expand a little. During my phone calls with Claudia, I rattled off tidbits about my research and memories of artworks I’d seen and childhood experiences. She told me to write them all down, to see what would happen if I didn’t worry about word count or a super tight theme. I wasn’t sure when I’d feel comfortable going to art shows with the same feeling of freedom I had before, hopping from one museum or gallery to the other in a weekend. Now, you can’t just waltz into a given space with the same abandon anymore — you need to have a mask on, to distance yourself from anyone else there.

But in my writing, I let my mind wander and I wrote down where it went. I meandered. 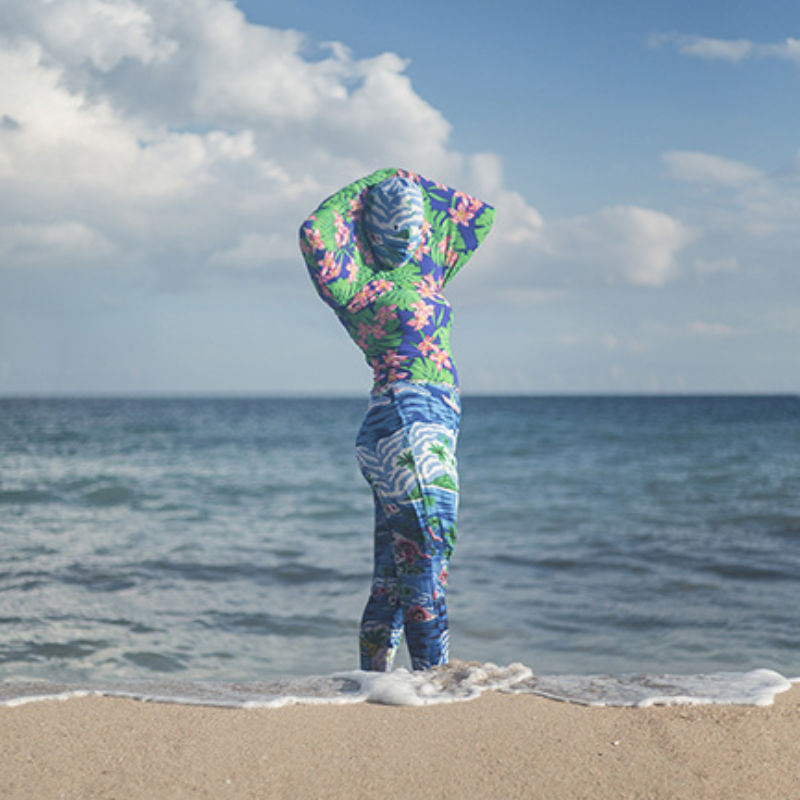 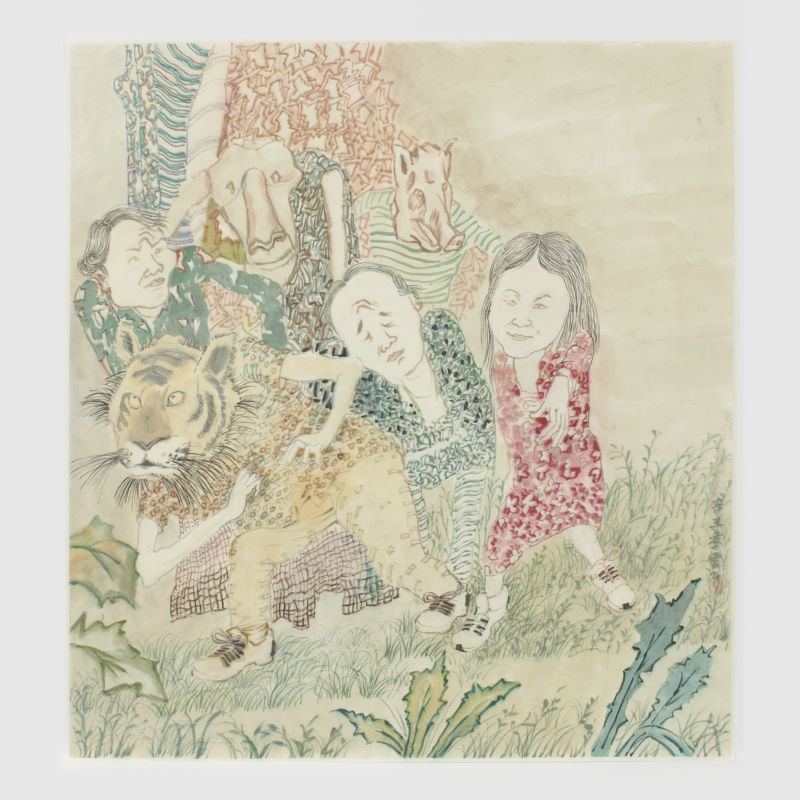 On Rage and Silence